Do The Memes Maketh The Man – Or Woman – In Modern Politics? 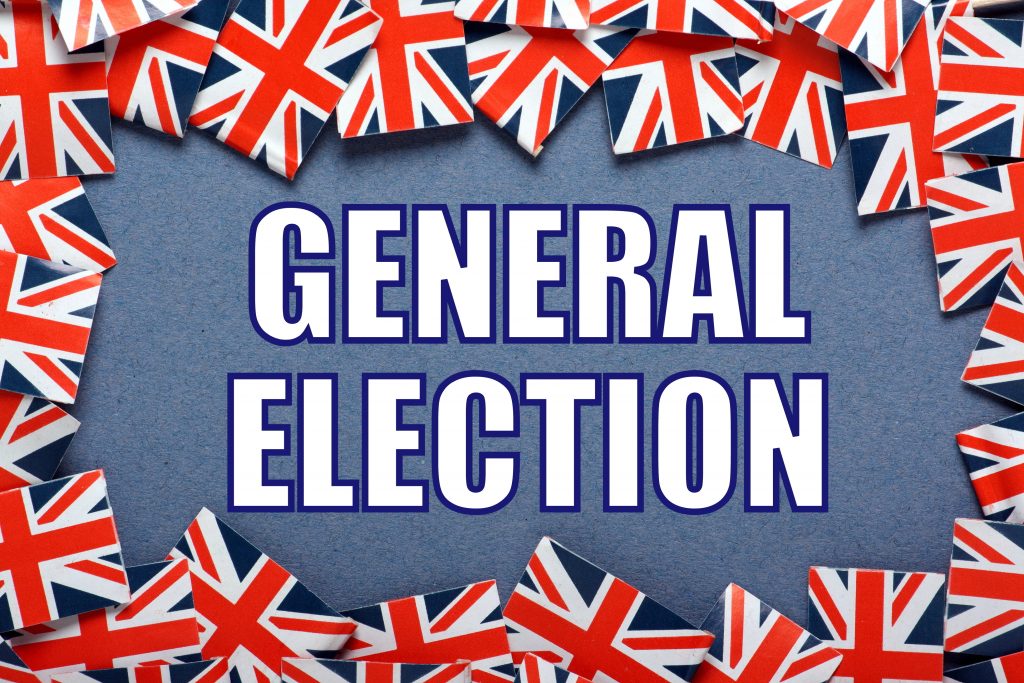 It’s just over a month since the UK’s General Election, and people are still talking about it.

It’s just over a month since the UK’s General Election, and people are still talking about it. But it’s not the policies, or the working of government which is capturing the attention; the theme of most conversations is still ‘how could she get it so wrong?’ Theresa May threw away a comfortable majority to bask in the glory of public humiliation. Clinging to power by her fingertips she admitted in an interview with the BBC this week that the election result had come as a shock, causing her to ‘shed a little tear’ before facing the music and the trial of forming an unlikely – and unpopular – coalition with the DUP. So where did it all go so wrong for the Conservatives? Could social media really be to blame?

I’ve written previously about the ways in which Donald Trump’s campaign successes were partly driven by clever social media management, but what about election failures? Is the Tories’ inability to grasp the social media nettle to blame for the tricky situation the party finds itself in today?

As one social media user put it (bagging themselves a not so insignificant 8,790 retweets and 19,635 Likes): “Tories spent £1,200,000 on negative anti-Jeremy Corbyn social media adverts … And the internet came up with anti-Theresa May memes for free.”