How Generation Mute Can Be Your Most Responsive Customers 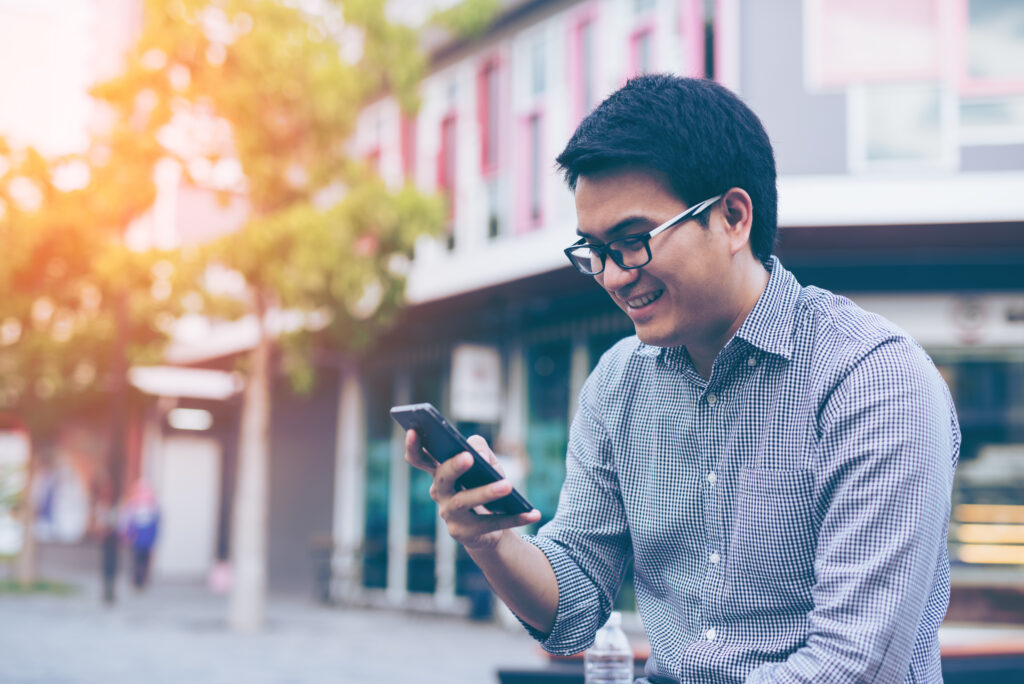 Here’s a bad joke for you: Why do young people never pick up their phones? Because they never put them down.

But, like most jokes, it’s funny (or half-funny) because it’s true. For many young people today, and for many older people, too, the phone is where they send and receive messages, it’s how they organize their lives, how they buy things, how they read the news, how they watch TV. It’s their diary, their alarm clock and their personal assistant.

But one thing they most certainly don’t use their phone for is making phone calls.

A 2017 survey by Ofcom found that just 15% of 16- to 24-year-olds thought that phone calls were the most important method of communication. And, writing in The Times (paywall) in 2017, 24-year-old Eleanor Halls revealed how an unexpected call could cause her generation paroxysms of anxiety and that she personally would often ignore phone calls altogether, even work calls.

It’s not exclusively people in their 20s who are becoming phone call phobic. In an article from The River, 47-year-old blogger Kate Beavis recently opened up about her own aversion to answering the phone, revealing how this has led to her missing out on a series of high-profile interviews. Scott Wilson, professor of media and cultural studies at Kingston University has also detected a “phone-phobic” trend in people born pre-1980.

But before we bemoan the loss of something crucial in our society, we should consider whether the so-called “Generation Mute” might be on to something. Just like bad jokes, behavioral trends tend to be underpinned by a certain sense of logic. And if you’re running a business, there’s no point criticizing your consumers’ habits. You simply need to find out what they’re about and make them work for you.

In this case, those within Generation Mute are probably communicating with and keeping up to date with a larger number of people than was possible in the pre-smartphone era. If a weekly phone call has been replaced by several daily text exchanges, who’s to say the friendship is any less strong as a result?

And when it comes to business exchanges, it’s particularly difficult not to see the logic. No one enjoys calling customer service hotlines, waiting on hold, repeating a query to three different call handlers, not knowing if the inquiry will take five minutes or an hour and five minutes to answer. And, in fairness to Eleanor Halls and her reluctance to answer work calls, a ringing phone can be a huge distraction.