In 2021 will we realise how endangered our global water supply is? 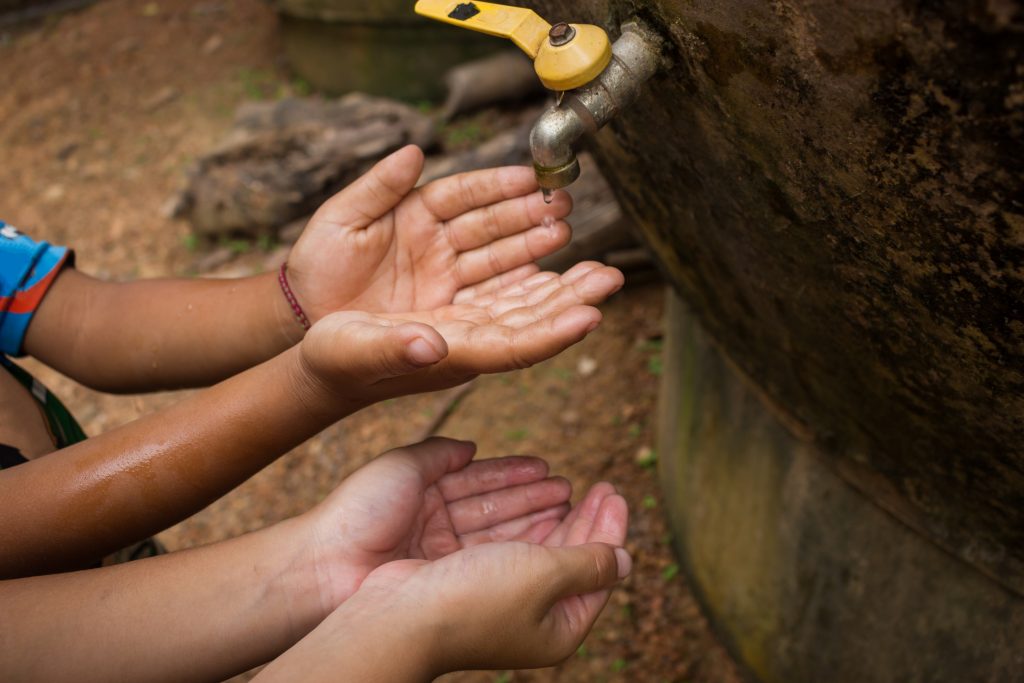 Shaz Memon is founder of Wells on Wheels, a charity operating in impoverished rural communities in India

2020 was the year of an unprecedented worldwide water crisis. Yet amidst a global pandemic, no-one seemed to notice.

Approximately two thirds of the world is affected by water shortages at least one month a year. Yet 95% of farmland is irrigated with the least efficient method; simply flooding the fields.

As water becomes more scarce, we will realise that it is a precious commodity, not a disposable, infinite resource. If we don’t take decisive personal and political action now, water shortage will be the defining existential challenge of the 21st century.

In 2020, climate change activism was very much in vogue – but water is not always a part of the conversation. Governments and corporations are setting their ‘carbon-neutral’ goals. School children globally have taken to the streets in protest. Red meat is becoming taboo. But who are our water activists? When will we see water-neutral declarations from the agriculture industry? Where are our G20 water conventions?

Climate change and water scarcity are inextricably linked. As temperatures rise, evaporation increases which leads to further temperature rise. This causes droughts, floods, hurricanes and the expansion of arid land. We cannot focus on climate change without remedying what is perhaps it’s most pressing effect: water scarcity.

Water scarcity is not merely a hypothetical problem. Its effects are here now in brutal form; it is the invisible hand behind many of the humanitarian crises we face today. For example, Yemen is one of the most-water scarce countries in the world, leading to social and political upheaval. In Nigeria, Boko Haram’s insurgency in 2010 came out of a demand for clean drinking water. One of the pivotal yet neglected drivers behind Syria’s civil war was drought, and therefore water scarcity.