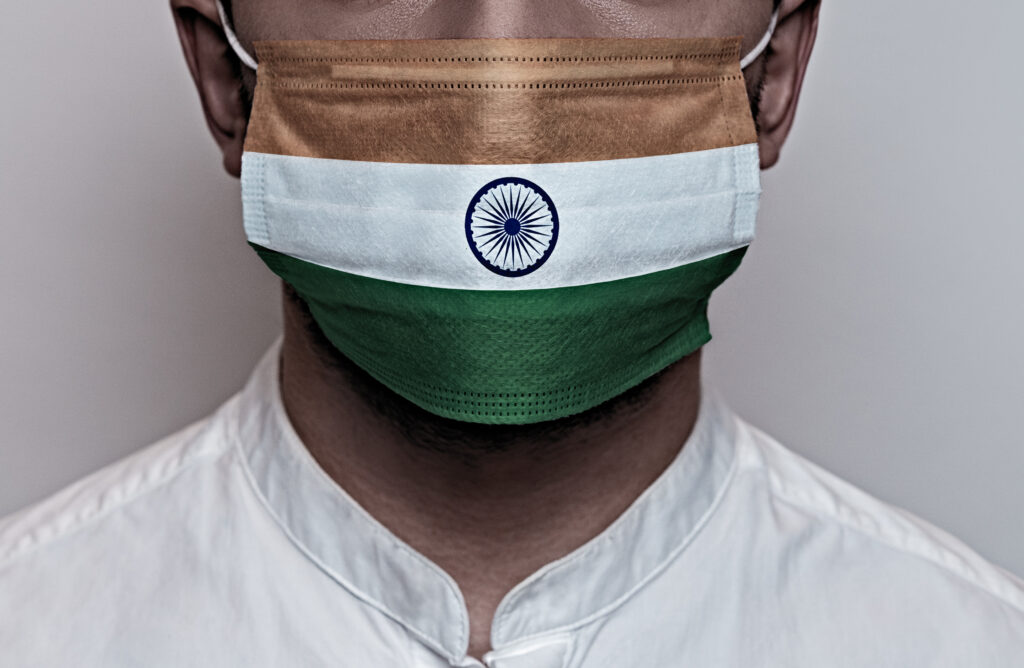 India is in the throws of a double-headed infrastructure threat: a medical breakdown and a drastic water shortage. The latter has been obscured and worsened by the focus on the former.

Even with these fierce crises, India continues to have one of the highest GDP growth rates in the world. It sits sixth in the global GDP growth league tables, above France, Canada, Australia and Russia. It is an ineffective measure of the health of a country. The nation’s infrastructure is crumbling under environmental and medical pressure.

Both short-term growth and long-term capacity building deserve their own metrics. A measure of a countries’ improvements to their infrastructure – a Gross Infrastructure Product – would give us a clearer picture of the scale of the challenge.

It is fledgling and insufficient infrastructure that has left India so vulnerable to Covid. The virus has been able to run unchallenged through India’s rural region, where the transport of medical equipment is near impossible due to its network of incomplete, pot-holed roads.

India ranks 40th in hospital beds per capita. It also ranks 179th out of 189 when it comes to percentage of GDP spent on health care, meaning that on a per capita basis it spends as much as Sierra Leone.

Yet India’s infrastructure problems run deeper than healthcare. Beyond the Covid narrative dominating the headlines, India is suffering under the weight of a deadly water shortage. More than 50 per cent of the population have no access to safe drinking water, and about 200,000 people die every year through a lack of access to clean drinking water. This disproportionately affects those living in rural areas, where 83 per cent of people do not have access to piped water.

Water shortages leads to social upheaval; in India it has contributed to the largest strike in history. 250 million workers and farmers took to the streets to protest against India’s worker and farmer laws, which would squeeze those farmers who were already struggling under the pressure of arid farmland and limited water supplies for irrigation.

India has a fast-developing manufacturing and production economy which has been hamstrung by a brittle healthcare and sanitation infrastructure. This is a result of emerging market governments chasing a single figure, GDP growth, at the cost of all else.

GDP emerged as the ultimate metric for measuring a country’s overall economic health after the First and Second World Wars, and was adopted by the World Bank and the IMF following the Bretton Woods agreement in 1944. Since then, GDP has retained its status as the ultimate economic yardstick.

In the post-war period, measuring economies based purely on short-term production and economic activity made sense in an effort to rebuild economies. As the Historian Jacob Goldstein said, “the first thing you do in the 1950’s and 1960’s if you’re a new nation is you open an airline, create a national army and start measuring GDP.” But today, the world has moved on. We need better headline figures that can tell the whole story.

Investors look at the growth of a nation’s GDP to assess whether they are worthy investments. They chase after the next “tiger economy”, or “hot emerging market”, often in a bid to make a quick buck on their investment. Yet GDP is unable to measure economic sustainability and the health of society at large – and as in India, policymakers can neglect those more long-term, less headline-worthy metrics.