Keep rolling on: Digimax founder Shaz Memon on a mission to change lives one water wheel at a time 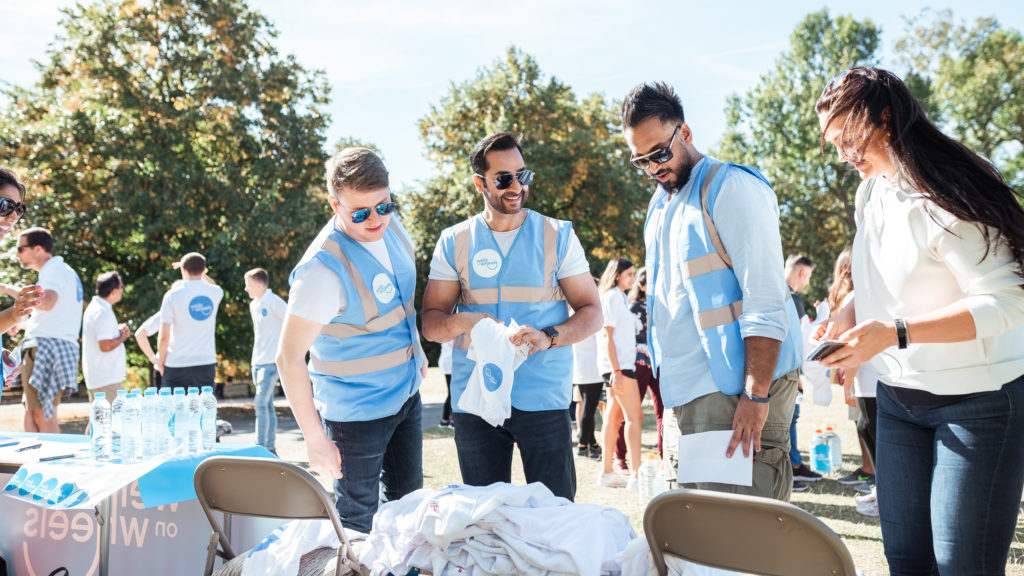 Shaz Memon is the multi-award-winning entrepreneur behind Digimax and Digimax Dental, of which he is CEO and founder. A designer, marketer and business leader, Memon has been active in his industry for over twenty years.

Among his most recent accolades is the Corporate Social Responsibility award for 2019, and his stock in the corporate world is very much on the rise. However, Memon is also an up-and-coming philanthropist, and is behind one of the world’s most unique charities: Wells on Wheels, which has been changing the lives of thousands of girls and their families across rural India, thanks to a unique invention known as the water wheel. Speaking to the Leaders Council of Great Britain & Northern Ireland, Memon opens up about the Wells on Wheels story.

The Covid-19 pandemic has once more laid bare some of the real hardships faced by swathes of the world’s population who do not have access to clean water via basic plumbing. Roughly 11 per cent of the world’s population, equating to around 790 million to 844 million people, do not have clean water near their homes. Around 1.8 billion people, equating to 25 per cent of the earth’s population, are thought to not have access to appropriate sanitation.

Among India’s population of 1.3 billion, this translates to almost 163 million people that lack access to clean water near their home, equating to one in ten members of the country’s population, according to WaterAid. This lack of access leaves people often having to travel long distances to collect water for themselves, water which is likely not to be safe to consume, and the responsibility for collecting and carrying often falls upon the shoulders of women and young girls.