Only a generic covid vaccine can protect the poorest 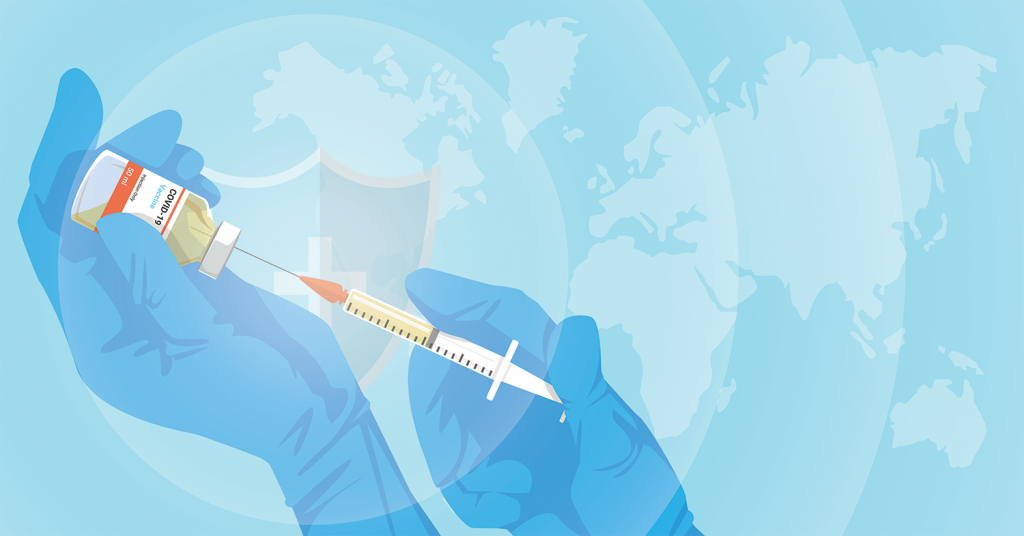 Rich countries will buy up the first covid-19 vaccines as soon as they hit the market. A generic vaccine, produced by the Indian pharmaceutical industry, could provide a solution for the world’s poorest, says Shaz Memon, founder of the British NGO Wells on Wheels.

Moderna’s announcement this week that a covid-19 vaccine that can be stored at a temperature of 2 to 8 degrees Celsius will arrive is particularly important for developing countries. The Pfizer vaccine must be stored at 70 degrees below zero. Transport thereof would become unaffordable for poor countries.

But while the Moderna vaccine is more promising for many parts of the world, India’s generic pharmaceutical industry is the only hope for the poorest of the poor to get a vaccine soon. India is able to bypass the barriers (of limited supplies and high costs) of branded drugs with cheaper equivalents.

After all, apart from the transport problem, which is largely solved with the Moderna vaccine, there is an availability problem. Given the limited stock, most of it will be bought up by rich countries. This is despite the fact that some developing countries, such as India, have been hit hardest by the crisis. And even when it’s available, affordability can be a barrier for many health authorities.

If these issues are not resolved and vaccines are not made available and affordable (and available) for everyone, it could take years or even decades to reach the world’s poorest. If it comes to that. This is exactly what has happened with other infectious diseases such as polio, measles and tuberculosis: the latter killed 1.4 million last year, mainly in developing countries, despite the fact that a vaccine has been around for nearly a century.

With current developments, we are moving towards a global two-track path, with rich countries likely to have enough vaccines to return to normal life sometime in 2021, while poor countries cannot.

Rich countries often speak of a vaccine “for everyone who needs it,” without necessarily thinking about the billions of people in villages, slums or refugee camps who need the vaccine just as much as residents of London or Los Angeles.