The simplicity of a design idea 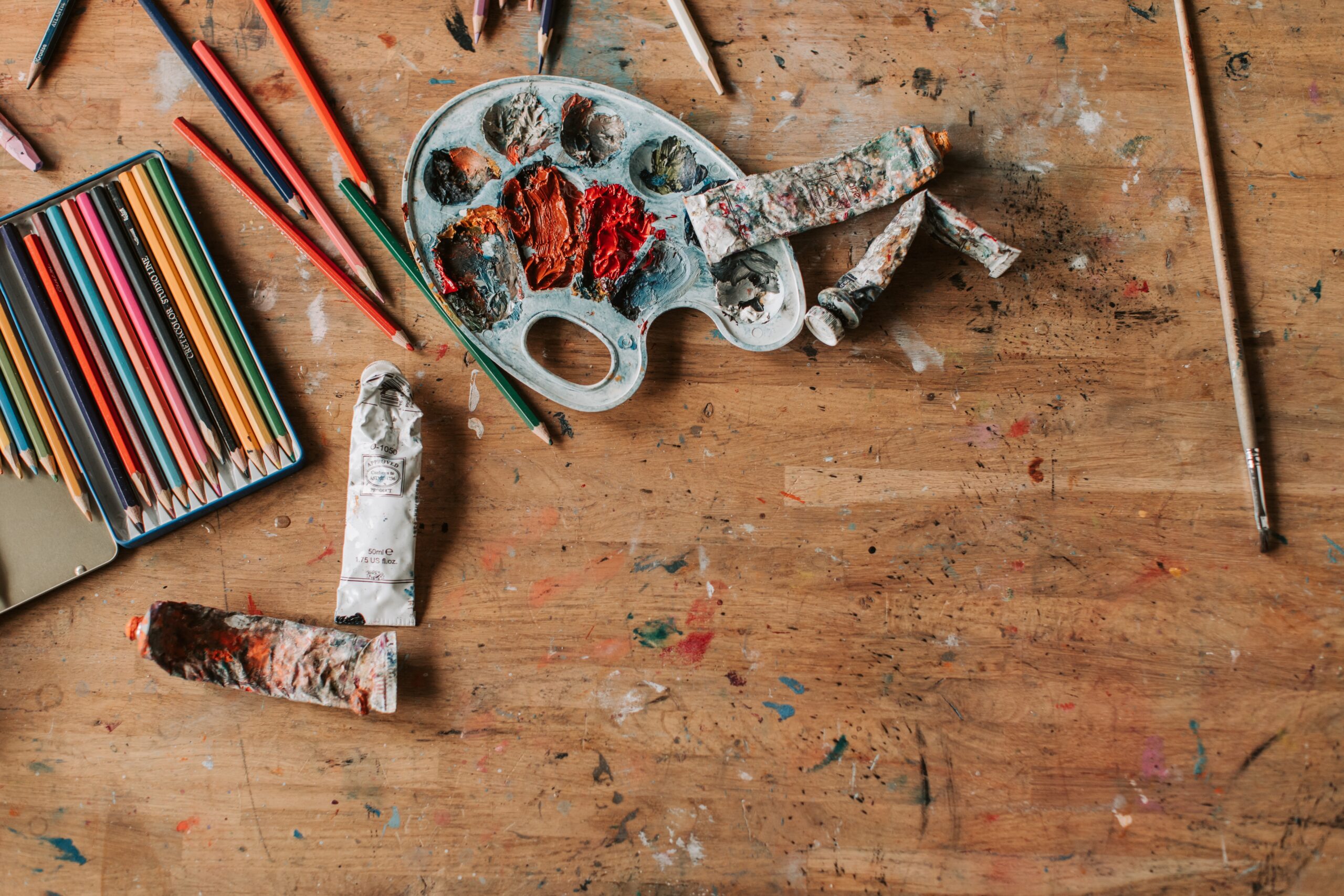 Shaz Memon discusses the simplicity of a design idea, and how it has become an unexpectedly powerful force for good in benefitting communities in India.

There are not too many people who can add ‘Amazon best-selling author’ to their CVs. But for Shaz Memon, it is very much a reality.

His title ‘Instagram for Dentists’ is becoming the go-to reference book for simple, bite-size tips on growing a dental brand.

When you add this to the demands of owning the Digimax Dental design agency, it’s clear Shaz Memon is a busy man. He recently took time out of his schedule to talk with Andy Acton and Chris Strevens, of Frank Taylor & Associates, in a Dentology podcast, outlining his journey into design and how the Wells on Wheels charity was born.

‘Though I was the youngest by about 10 years, I came from a family of designers. I always had a passion for design myself. Indeed, the Digimax logo is one I created in a maths class at school.

‘It’s nice to think it’s been with me throughout my career!

‘My earliest ventures into the world of business probably weren’t so successful. I was designing personalised posters for my classmates and charging them 5p a time.

‘I had no idea the ink in my dad’s dot-matrix printer, on which I was surreptitiously producing them cost well in excess of that!’

Following a degree in e-commerce, Shaz’s first steps after setting up Digimax weren’t much more successful.

‘I agreed to produce 10,000 leaflets for a dentist to help promote his implant offer. The dentist trusted me with the design. Naturally I was eager to make a good impression. So much so I had forgotten to ask him what an implant actually was!

‘He was away when I produced and distributed them. I wanted them to really stand out, to be eye-catching. They certainly were… I had produced them in bright red!

‘When he returned, I received a very irate phone call asking me what I had done. Had I not thought that the bright red on the leaflets could signify blood? And was I trying to frighten off any potential patient?

‘I was mortified and I’d be lying if I said I didn’t shed a tear or two.

‘After calming down, I realised I hadn’t understood his business. So I asked him if I could spend two weeks in his practice learning more about dentistry.

‘Through rather gritted teeth, but very generously and to his great credit, he said yes and my passion for dentistry began. I learnt so much in that two-week period. And I soon realised how important really understanding the business was and resolved never to get in the same situation again.’

‘Another key learning period, actually periods, for me was time spent in India with my family,’ Shaz continues.

‘On two separate occasions I travelled there with my family and stayed for around six months.

‘I was very struck by the difference in standards of living between the UK, where we grew up, and India. It was clear that some of the basic things we took for granted in the UK, were sadly very conspicuous by their absence.