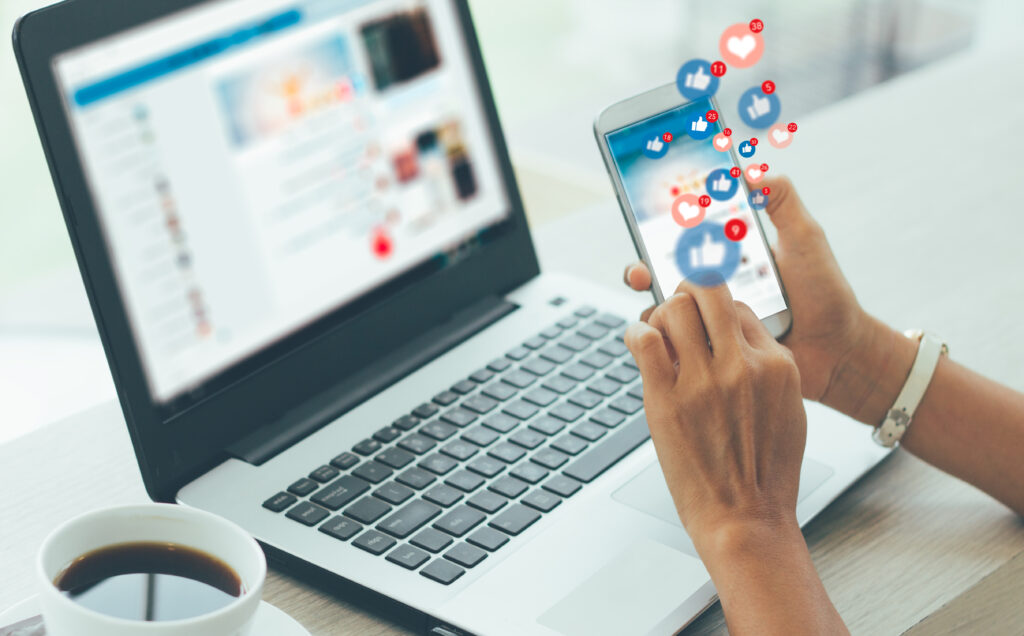 Norway has recently passed a law requiring influencers to mark retouched photos, instead of spreading impossible and warped expectations of reality on their often young and impressionable audiences.

As a father and a social media expert and marketeer to the aesthetics industry, I know this is the right thing to do, and the UK should follow suit. Young people, in particular, consume several hours of social media content every day, most of which they treat as “real”. That’s only increased over lockdowns, with social lives taking place online, and the line between reality and aesthetic fiction becoming dangerously blurry – or disappearing altogether.

Whilst these filters pretend to be fun; there is a danger to an influencer giving themselves a slimmer waist, perfect skin, a smaller nose, or poutier lips.

An impressionable young audience has started expecting the same from themselves in real life.

The fear is pursuing unrealistic beauty standards from aesthetics procedures to achieve a ‘real-life-filter’ look. Most aesthetics professionals I know will turn anyone away who is too young or is suffering from newfound dysmorphia.

Advertising has long been criticised for its portrayal of highly edited images of perfectly toned models. I regularly remind my daughter that ads have been airbrushed.

This is a more complicated message to get across when something isn’t seen as an “ad”. Social media influencers’ business models and images are built on supposed authenticity.

A 2017 study demonstrated how individuals only recognised manipulated images 60 to 65 percent of the time, meaning many of us – especially the young – are falling victims to false representations of ‘normal’, making many feel like they must be uglier, fatter or generally more imperfect than their peers and the influencers they admire.